WELCOME TO THE CARBONWOOD AGE

For the last 20 years, Titanium was all the rage. But we have always known that every material has a limit.

So, we started pushing the boundaries and now we’re leaving the old race behind to begin a completely new one. A race that drives beyond the here and now to raise the bar for what’s possible.

After 20 years in the making, the limits of titanium have been broken. Introducing Stealth™ drivers with 60X Carbon Twist Face.

Welcome to the Carbonwood Age. 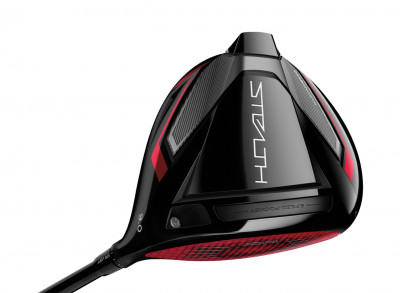 The future of driver performance begins with our 60x Carbon Twist Face – comprised of 60 layers of carbon sheets strategically arranged for better energy transfer and faster ball speeds across a large area of the face. 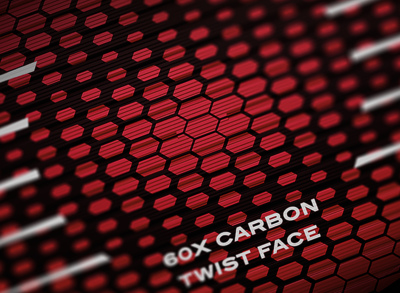 Our 20-year journey to change the face of golf was made possible by an innovative nanotexture cover, which creates the face texture needed for the ideal amount of friction at impact. Polyurethane covers the entire face to fine tune launch and spin, optimizing total distance in all playing conditions. 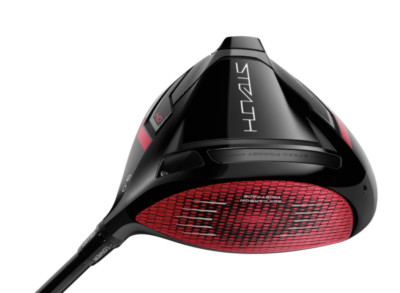 Historically, draw bias drivers have not been forgiving – as the higher CG needed to create the necessary spin led to a lower MOI. Stealth HD flips this design convention on its head, delivering draw-bias with a stable feel and the highest MOI of any driver in the Stealth family.

Knowing that sound is a critical component of feel, our team of engineers obsessed over creating the perfect sound with Stealth. They used a combination of curvature, shape, and internal stiffening ribs to finely tune acoustics, delivering a sound profile that is both bright and powerful to match TaylorMade drivers through recent years. Listen in as Team TaylorMade athletes tested the driver for the first time. 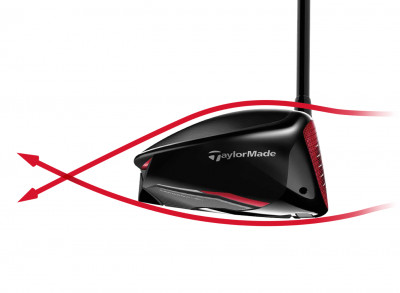 The Asymmetric Inertia Generator creates advanced aerodynamics at the most critical phase of the swing – the moment right before impact. This breakthrough design increases clubhead speeds, while also allowing additional weight to be placed at the rear of the club to encourage higher MOI, optimal launch and improved forgiveness.