This limited-edition putter draws inspiration from Dustin Johnson's 2020 major championship triumph. Specialty packaging along with subtle green accents on the sole and back badge add a familiar springtime vibe. 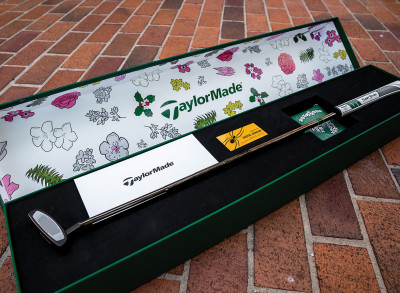 Featuring a short slant hosel, a Counter Core SuperStroke GT 1.0 grip and two 9g weights placed in the heel and toe, the specs mirror Dustin Johnson's setup from his 2020 major victory. The solid black finish with no sightline has been a favorite of DJ's for years. 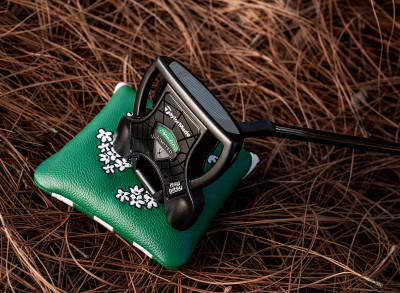 "The win was special for many reasons, as is the putter that helped me get the job done. The Spider Tour IB Limited has been there for 13 of my 24 PGA Tour wins, including my second major championship. It's a putter that has meant a lot to me, and I hope it means just as much to you." 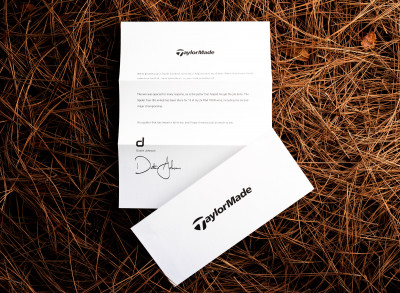 In the words of a champion, Dustin Johnson remembers what winning his second major means to him and the role his putter played. Each premium package includes a letter from DJ. 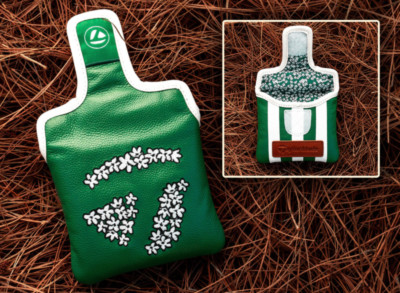 A special putter deserves a special cover. It's outfitted with the 2020 Season's Tradition putter cover Dustin used the week of his victory.

The original Itsy Bitsy Spider featured a lightweight 6061 aluminum body paired with a 304 stainless steel frame that enables weight to be positioned at the extremities, providing stability and high MOI.

Spider putters are among the most recognizable in the world, utilizing advanced technology to push the performance of modern mallets and help with alignment, consistency and forgiveness on off-center strikes.

To match the preference of Dustin Johnson, a seamless black top crown is absent of any sightline – helping DJ to rely on feel at address and during the putting stroke.

Vibration-dampening PU foam embedded between the body and frame for consistent sound and feel.