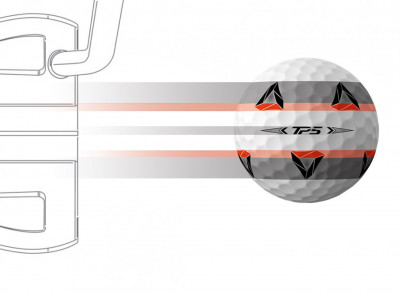 INNOVATION YOU CAN SEE

ClearPath Alignment™ is the most innovative visual technology in the game. Not only does it enhance visibility, but it also provides Tour-proven functionality to aid alignment on the green and help you gauge the quality of your putting stroke. The only way to see it is to play it.

We teamed with Rickie Fowler to develop a ball that reflects his swagger and delivers the performance he demands. Inspired by the results, fellow OSU Cowboy Matthew Wolff made the switch to pix™ and never looked back. 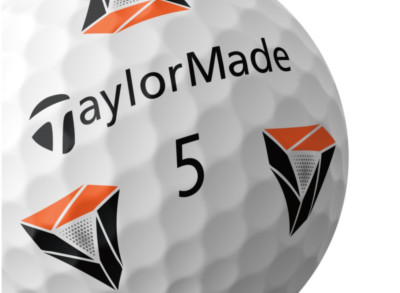 Strategically placed graphics frame the TaylorMade logo and TP5 side stamp to form ClearPath Alignment™, providing immediate feedback. This proven technology is designed to create a visible line once the ball is rolling, helping you gauge the quality of your putting stroke. It can also be a powerful practice tool that benefits face angle, alignment at address and roll consistency.

A year-long collaboration with Rickie Fowler resulted in the creation of pix™. His vital feedback led to the development of ClearPath Alignment™ and the unique color pattern.

Our most aerodynamic dimple pattern ever produces explosive carry distances. This unique design features a 322-dimple pattern engineered to deliver improved aerodynamics. It features a shallow overall dimple to reduce drag during ascent, with steep walls to trap air during descent in order to maintain lift and keep the ball airborne for longer.